I have to admit: I am a total sucker for Regency romance stories. Then, if you make it a true, compelling story that teaches my kids kindness and respect for all of our brothers and sisters, and helps create empathy for others’ feelings, well…I just HAVE to share it! “Belle” is a movie that I highly recommend for teens and older.

Belle is the true story of Dido– the illegitimate, bi-racial daughter of an English naval captain from a prominent family and a slave woman– during the time when slavery was still legal in England and her colonies.  When he learns of Dido’s existence and her mother’s death, the father takes Dido from her colony home and takes her to his ancestral home in England to stay with his parents, as he continues his navel career.

As Dido grows up among her white relatives, she finds that she belongs nowhere, being too high and too low in at the same time.  As she reaches adulthood, Dido wonders what will become of her future. She is especially concerned as she learns about a legal case concerning the murder of hundreds of slaves. As she struggles to love herself despite her skin color (it hurts me to write that!), and to stand up to those who mistreat her, she also finds true love with a wonderful man who sees her beauty inside AND out, and who also leads the legal fight in forcing the government to recognize people of all colors…as people.

Two really big thumbs up for this movie! You can find “Belle” on Amazon.

I always that families that movies are right for them before watching them. My favorite resources for this are www.kids-in-mind.com and commonsensemedia.org.

Sensitivity Caution: There is a place in the movie where a man grabs Dido’s breast in a very disrespectful way, as he tells her that she should be his mistress. There is also a lot of racism (obviously) and stories of the mistreatment and deaths of slaves.

-Explain the historical and political background of the age.
-Why were Dido’s guardians so perplexed as to what to do with her?
-Why did they exclude her and never expect her to marry?
-Did they love her?
-Why did Dido turn down the offer of marriage?
-Why did her cousin say such hurtful things?
-What risk was the young lawyer taking in his career, and why did he do it?
-Why did Dido decide to marry him?
-Have you seen racism (toward any race) in your community? How do you personally feel about other races than your own?
-Is there anyone you know in general who doesn’t fit in? How can you help them feel more included?

Tell me in the comments!

How have you handled racism in your community? How do you teach your children about it? 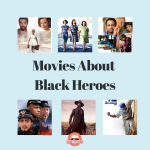 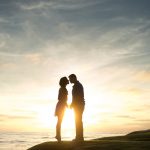 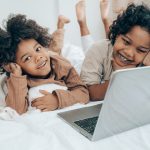 If You Cancelled Netflix, Here Are Some Alternatives

Previous Post: « Three Great Writing Conferences for Teens
Next Post: How To Make Sure Your Kids Love To Read » 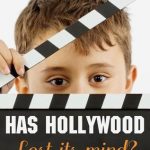 A Way to Understand Movie Ratings 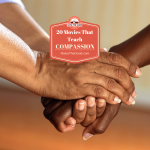 Movies That Will Teach Your Kids Compassion 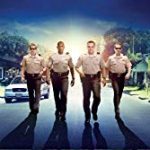